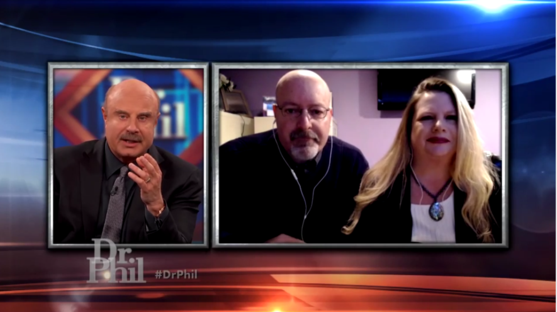 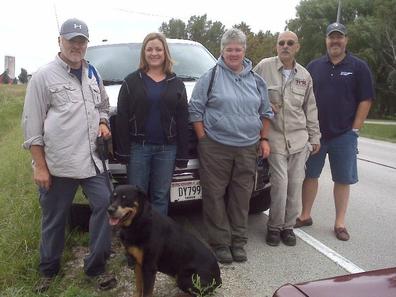 Trip to Shawano made with

SHAWANO ­ 2002
The official reason for the trip to Shawano County on Friday was for training, but 911BC Search and Recovery members hoped they might find a woman who has been missing for nearly four years. That optimism gave team members a sense of urgency. It was also one of the first times these students of A.J. Marhofke of the town of Summit would put what they learned to actual use. "We decided it would be a great training exercise for our students," Marhofke said. "We've got a couple in our class for over two years now that are pretty excited about it." The excitement however, didn't materialize into results. The whereabouts ofAmber Wilde still remains a mystery.

Wilde, a native of the West Bend area, was a student at University of Wisconsin-Green Bay when she disappeared Sept. 23, 1998. She was 4 1/2 months pregnant. Wilde's family hired Magnum Investigations of Shawano in 2000 to look into the woman's disappearance. "They asked if we would take the case and maybe fill in the gaps of some of the things the police department might be missing," said Lori Rogers, private investigator and co-owner. The private investigators continue their job on a volunteer basis to this day, working the case when time allows. The investigators first used 911BC Search and Recovery, Marhofke's canine organization, last year after searching the area with an "inferior" dog team.

"I searched the Web, looking for other dogs that would do this type of work," Rogers said. "A.J.'s impressed me more than anybody's." Marhofke and a smaller group from 911BC searched one wooded area next to Highway 29 last fall at the request of Magnum Investigations. He returned to Shawano on Friday with seven of his students, their dogs and two members of Cross Roads Search And Rescue of Illinois Inc. The group searched the area next to Highway 29. This is one of several sites where Wilde's remains are thought to be, Marhofke said. "(This) location was one that was known by law enforcement," Rogers said. "They never had checked the woods, to my knowledge, and that's why I wanted A.J. to give that a whirl with his dogs."

The group also searched two private homesteads in northern Wisconsin. "These two new locations were new leads that we had received," Rogers said. "They were not anonymous tips. They were real people that I talked to with legitimate backgrounds." At the end of the day, Marhofke said he had not expected to be able to complete a search of three sites as they had done. "I think the reason things went very well is because the teams were working very well," he said. "I would call this success the way my students performed. My students and their canines did a fantastic job.

"As far as finding Amber, I'm a little disappointed that we didn't come any closer to solving that." The landowners at the private sites were cooperative with the search teams, Rogers said. "They know the Amber story from living out here," Rogers said. "They said, 'Whatever you got to do, whatever you have to do, that's fine, because we hope to put some closure to it, too.' Rogers said Magnum Investigations is not planning on closing the case any time soon. "I don't want anybody to forget about Amber," she said. "We want to pursue this until she's found, and we won't give up."

Steve Louden can be reached at:

working with our agency 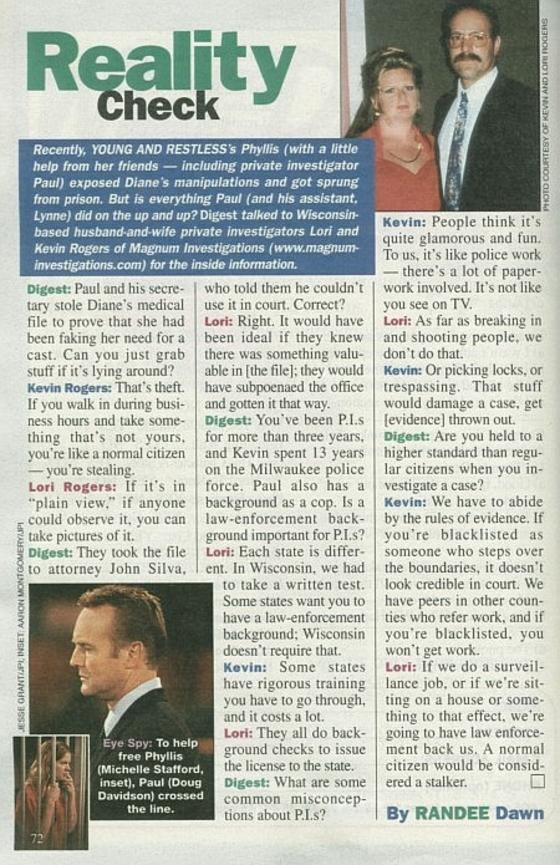